Sonatina, succinctly composed by Peter Sculthorpe, not only is one of Sculthorpe’s first overt acknowledgements of the influence of Aboriginal culture on his music, but, taking his cues from the sparse, pared-down language of Aaron Copland’s Piano Sonata [1941], Sculthorpe also outlines the future direction of his musical idiom.

In the first movement of this story from Central Australia, Yoonecara journeys to the land of his forefathers, the place beyond the setting sun: “For the journey of Yoonecara to the land of his forefathers, and the return to his tribe.”  Following his arrival, the second movement depicts his meeting Byama, the Great Spirit, and his two beautiful daughters. In the last movement, Yoonecara, his mission successful, returns to his tribe, to much rejoicing. 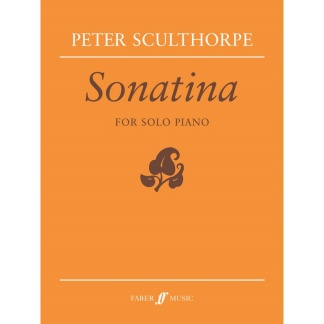