This five-movement work is inspired by the story of Eliza Fraser, a Scottish woman and captain’s wife who was shipwrecked in 1836 off the coast of Queensland (and gave her name to Fraser Island).  She was captured by Aborigines, and found by a deserting convict who took her to an army garrison.  Eventually she ended up, her sanity lost, in a fairground booth in Hyde Park, London, selling her stories for sixpence each.  Sculthorpe’s work depicts the spirit of the landscape of the island, of Eliza Fraser’s encounters with the tribespeople, and her return to civilisation, but it ends poignantly with her dreams of the love that existed between her and the convict. 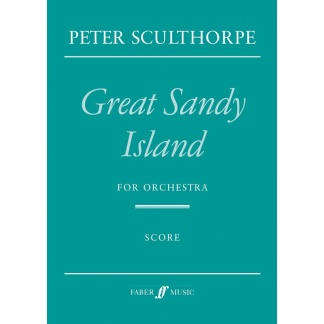