First performed in 1985 by the Hallé Orchestra conducted by Bryden Thomson, this work was commissioned by the Halle Orchestra for European Music Year.

“The argument proceeds inexorably in wave-like periods of accumulating tension and crashing release, with much colourful use of the orchestra: in pealing bell bursts, for instance, or in sustained plateaux of fascinating texture.”
Paul Griffiths, The Times, 20 December, 1985 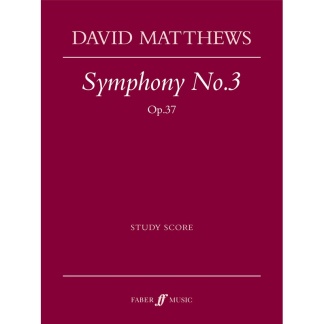