First performed by the LSO in 1992, this orchestral transcription was commissioned jointly by the London Symphony Orchestra and the New World Symphony for Michael Tilson Thomas.

“…a big, brash and colourful orchestration of a chamber piece which has its cake and eats it by sending up the likes of Reich and Nyman along the way while at the same time relishing what it parodies…an invigorating opener.” 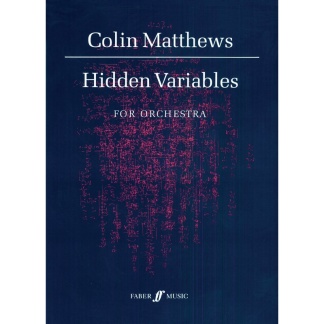