The TV Detectives brings together five of Nigel Hess’s best-known television themes (Dangerfield, Campion, Wycliffe, Maigret and Hetty Wainthropp Investigates), all originally written for small-screen sleuths in whodunits that have been enjoyed by TV audiences worldwide.

Dangerfield is a BBC series about a Warwickshire police surgeon, and originally starred Nigel le Vaillant, before Nigel Havers took over the lead role. Campion, also from the BBC, was based on Margery Allingham’s stories of a mild-mannered 1920s gentleman detective, played by Peter Davison. Wycliffe was a long-running HTV series set in Cornwall and starred Jack Shepherd as a somewhat dour and low-key DCI – but, of course, he always solved the case! Michael Gambon starred in Granada TV’s latest incarnation of the famous French detective Maigret, while Patricia Routledge played the OAP sleuth to perfection in Hetty Wainthropp Investigates, another popular BBC series. For the first time these popular tunes, which conjure up their programmes perfectly, have been arranged for wind band in a continuous suite. 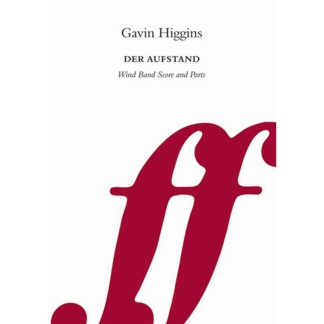