Of all the parables in the New Testament none has had quite such a universal and ever-renewed appeal as that of the Prodigal Son. With its unforgettable climax of reward and rejoicing being lavished not upon virtuous correctness but upon a sinner, this parable celebrates the triumph of forgiveness. 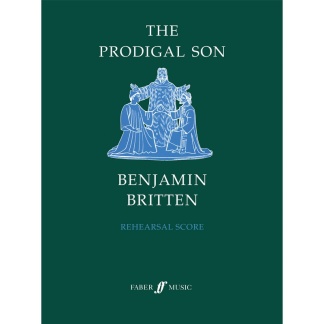