‘The work contains some of the most startlingly precise storm music ever written – it seems less evocation than the sound of the thing itself. But there is more to it than that: Eliot’s lines suggested form for the music, and the piece is music, and not just illustration. It moves through an original and convincing musical logic which is realized through a masterly control of varied sonorities.’
Boston Globe (Richard Dyer), September 1987 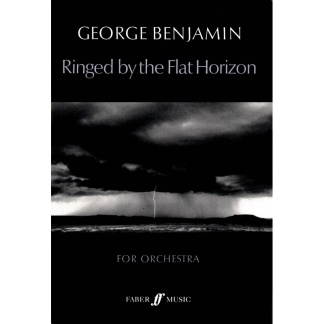 You're viewing: Benjamin, George : Ringed by the Flat Horizon £17.99
Add to basket