The Fairfield Halls are built on the site of Croydon’s old fair field and the music is rather reminiscent of a huge switchback ride in three-four time interspersed with a sprightly two-four prelude which seems to depict the general jollity of the fair ground. The main tune then expands to three-two time making for a grandiose finale. The general structure of the music is based on the chord of the major seventh which produces an interesting hurdy-gurdy effect. 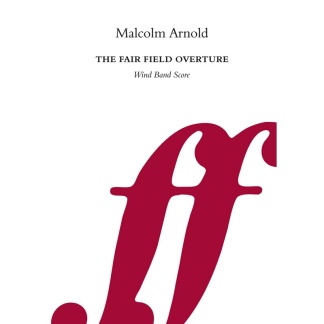